The Les Cheneaux chain of islands span 12 miles traveling west to east and features around thirty-six islands of varying size.  Most of the islands are a short boat ride from the mainland towns of Hessel & Cedarville, making them an ideal place for summer cabins.

The first person credited with establishing a “summer residence” in Les Cheneaux, was a gentleman named John C. Wisner, of Washington D.C., who built a homestead on Marquette Island in 1879.  Since that time, many generations of summer vacationers have come to appreciate the natural beauty and charming presence of today’s cottages and boathouses, which gradually began to populate certain island locales. There are about five islands in the chain that hosts a “community” of returning residents in the summer:  Marquette, La Salle, Little La Salle, Coryell, and Boot. Otherwise, the archipelago consists of landmasses that are either inhospitable for building, or can only allow for one or two owners because of their size.  The predominately undeveloped nature of this area contributes to a sense of traveling back in time to a simpler, bygone era where boating to an island was a rare and cherished summer tradition. By the latter half of the twentieth century, more vacationers were shifting to single-family cottages, rather than staying in resort hotels, as their preferred method of lodging in Les Cheneaux.  While traditionally built just for seasonal residence, island homes have become modernized and suitable for year-round use in many cases, allowing families to stretch their enjoyment far beyond just the summer months.  If the peace and solitude of island living sounds attractive to you, this community is your perfect match! 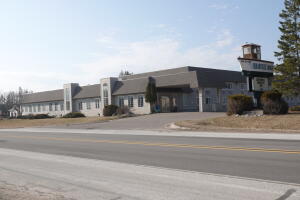 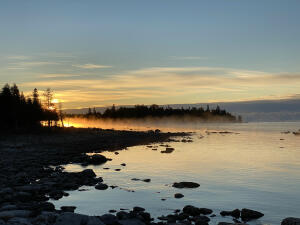 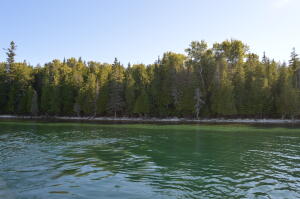 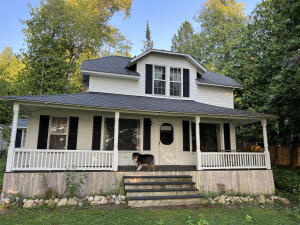 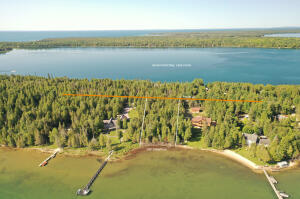 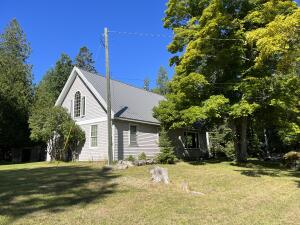 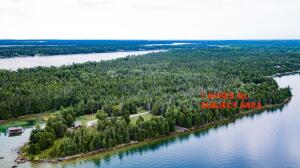 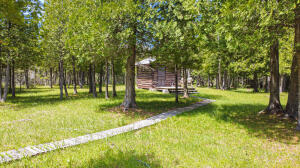 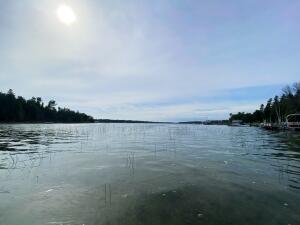